Farmer protests in India have been a massive topic of discussion in the political spectrum of the country. It has not only gained national coverage but international coverage as well. Famous Hollywood Singer Rihanna too backed the farmer agitation by Tweeting ‘Why are we not talking about this’. It has gained a lot of political discourse in the country. The pop singer shared a tweet regarding the farmer crisis. The controversy has now erupted after pop singer Rihanna tweeted in support of the farmers’ protest. Meanwhile, Indian National Congress has jumped in support of her while Bhartiya Janata Party slammed the singer. 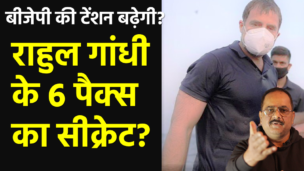 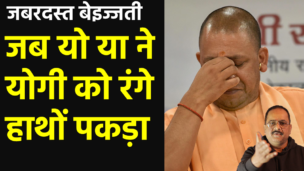 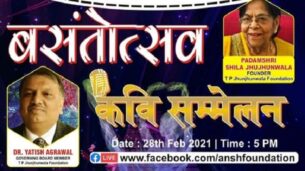 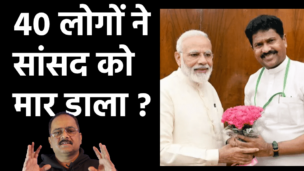